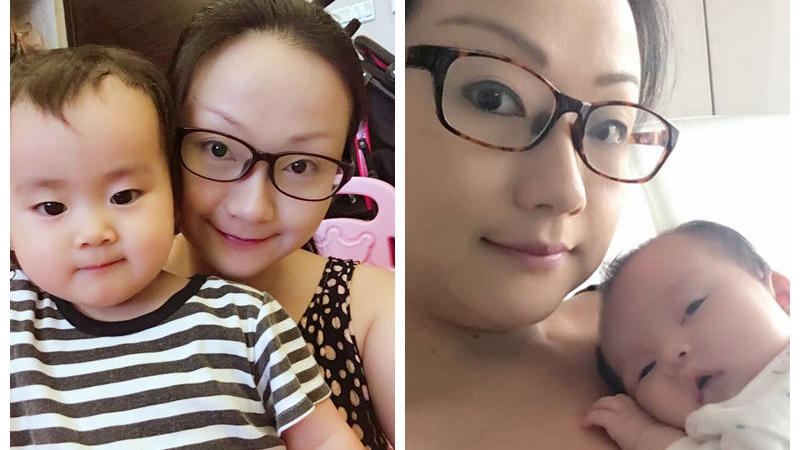 He Xiao Yong, a teacher at Jinan University, has been married for more than seven years. In 2011, his wife Lei Ming gave birth to a child. Now his son is nearly seven years old. Seeing that many of their friends have chosen to have a second baby, the couple is discussing whether they should have a second child, too.